The department of Philosophy and Religious Studies, organized a one-day symposium at the University of Nairobi Towers on July 21, 2022 with common theme being : Various Religions can coexist together and share the love of humanity, a love that transcends barriers. 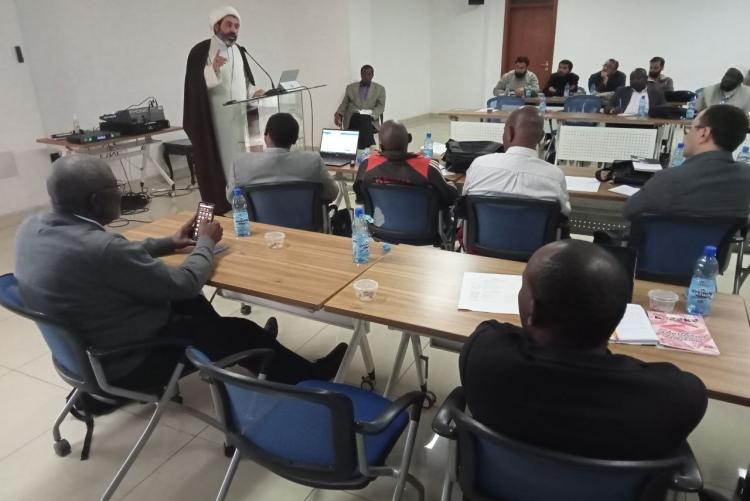 The message from Pope Francis, shared by Father Francis Maganya, is that we should all see love that transcends nationalities, race, colour, religion.

“God created human beings equal and called them to live together as brothers and sisters and to share the vision of social friendship,” he said. Father Maganya added that the Pope wants the church to engage in social friendship since no one can face life in isolation - we need one another to achieve our dreams. Dreams are built together. “Let us dream as a single human family, as fellow travelers sharing the same flesh and as children of the same earth,” he said.

Dr. Hassan Kinyua, cautioned Christians who are not well prepared in Scriptural teachings to avoid arguments with Muslims as such arguments raises rivalry.  He outlined that Quran is so clear on interfaith dialogue. “Prophet Muhammed teaches on inter-faith: Prophet Mohammed held faith discussions with Jewish Scholars.  Islam is clear on freedom of religion.  Interfaith dialogue is well grounded in Holy Quran and Hadith,” he said. He pointed out that universities should give priority to interfaith dialogue in its programs. “Interfaith symposium should be officially diarized in university programs,” he opined.

Dr. Jacinta Maweu argued that the media is a powerful tool that can be used to promote interfaith dialogue. “Religion is a contributor of conflicts globally. Because of lack of understanding of the other religion.  Muslims and Christians need to learn about the other religion, to stop prevailing tensions. Ethical dialogue through media platforms is key.  Media can bridge gaps, can promote dialogue,” she observed.

Dr. Mohammed Shomali, Leader of International institute of Islamic Studies, based in Iran, opined that we need to develop theology to accommodate unity. He noted that the greatest gift of God is: communication. In many instances in the religious books, God communicates to man, angels, Satan.
“God didn't create us in different skins to despise each other, we are created with diversity to appreciate each other. Same God, same mother and father. We made you into different tribes and nations, to know each other and to relate to each other.  Life is not good if 7 Billion people look the same,” said. He added that there is one religion: The religion of the truth.

The one-day symposium was attended by Catholic Fathers, Priests, Sheiks, Professors and Lecturers and guest from International institute of Islamic Studies, based in Iran. 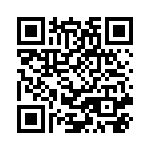