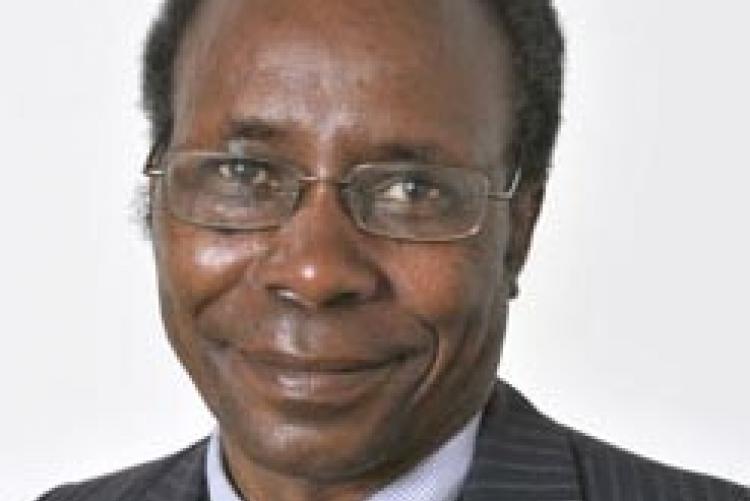 Two retired Department of Philosophy and Religious Studies faculty members have each been awarded the title of Professor Emeritus.

Professor Mugambi has been associated with the University of Nairobi since its inception in1970. He was among the first cohort of students to be admitted to the university. His professional career began in 1976 with an appointment as Tutorial Fellow in the Department of Religious Studies, advancing to full Professor in 1993. He has held several administrative positions in the University, including Chair of the Department of Religious Studies, Associate Dean of the Faculty of Arts, and Academic Registrar. Academically, he is best known for his pioneering work in the area of reconstruction theology. Two festschrifts have been written in his honor.

Professor Oniang’o joined the University in 1995 and retired from active teaching in 2017. Among his many roles within the University, he was Chairperson of the Department of Philosophy and Religious and Dean of the now defunct Faculty of Arts and Social Sciences (Kikuyus Campus). He has published widely in the areas of Medical Ethics, Philosophy, Politics, Culture, and Values. In addition, he has participated in many national, regional, and international conferences. 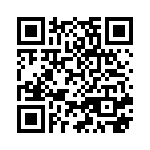